How Does Monetary Policy Affect Income Inequality? Evidence from Europe

The issue of inequalities has become increasingly important in recent decades. Although distributional effects, such as  inequalities, are commonly associated with globalisation  and fiscal policy processes, many of the side effects of the  exceptionally loose monetary policy of the last decade also  affect the issue. After identifying the mechanisms and  channels linking the field of monetary policy and inequality,  the research focuses on empirical analyses. The  research is based on a panel ARDL test focusing on the 19  Euro area countries and Denmark, Sweden and Switzerland,  where negative nominal interest rates have  been applied. The research includes the period of 2008–2018. The aim of the paper is to assess how certain  monetary policy indicators affect inequality. The main  conclusion is consistent with the existing literature: the  effect of monetary policy to inequalities is modest, however  not negligible. The effect of inflation seems to be  weak; however, the rise in unemployment rate and long  term interest rates negatively affect inequalities. The  positive effects of the rising GDP per capita are also proven  by the analysis. 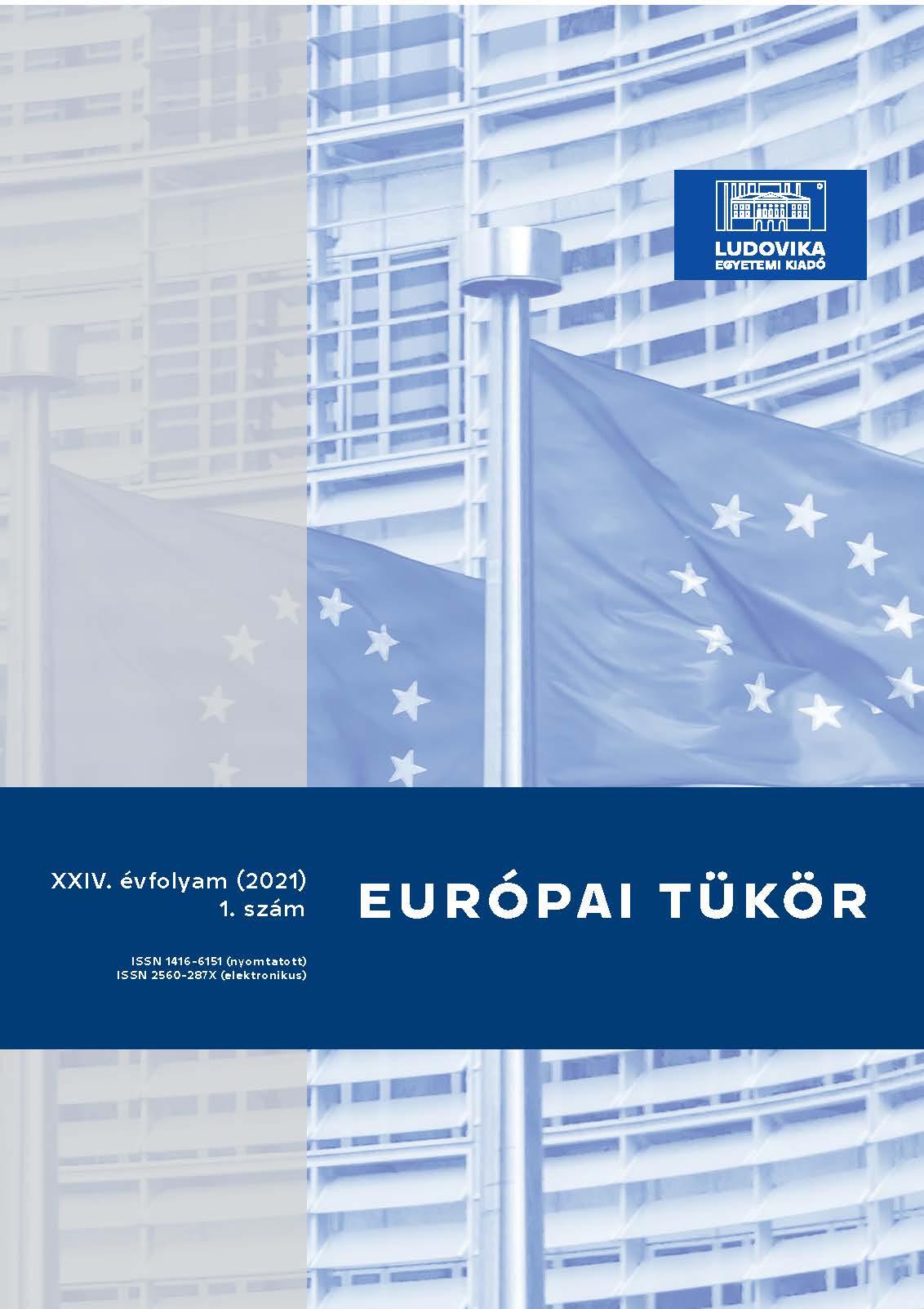