Defence has become a central issue of strategic discourse among NATO’s Central European member states after 2014, following the Russian aggression against Ukraine. Reinforcing capabilities and readiness within the framework of collective defence requires much from these countries in terms of strategic thinking, capability planning, defence procurement and modernisation – and as a central element to realising their aims, in terms of funds for defence. U.S. President Donald Trump’s sustained criticism calling for ‘more fair’ burden sharing among member states, resulting in the adoption of the Wales Declaration on the Transatlantic Bond (Defence Pledge), further incentivised member states’ willingness to dynamise their efforts. Since then, many European countries – some significantly – have increased their defence budgets and other forms of contribution. This paper offers an overview and analysis of Hungarian defence spending trends since the country’s accession to the European Union in 2004, as this can highlight what has been achieved in this specific ‘enabling’ field in the past couple of years to counterbalance the trend of underfinancing prevalent for a decade. The author argues that the increased attention and resources dedicated to defence and the significant modernisation drive are part of an overarching normalisation process taking place in Hungary. Four indicative scenarios are developed in the paper based on the GDP growth trends and planned continuous increase of the defence budget, showing that independent of the (forecasted) GDP growth rate, the 2% target in terms of GDP would only be met in case of a more intensive, 0.2% annual increase scenario. 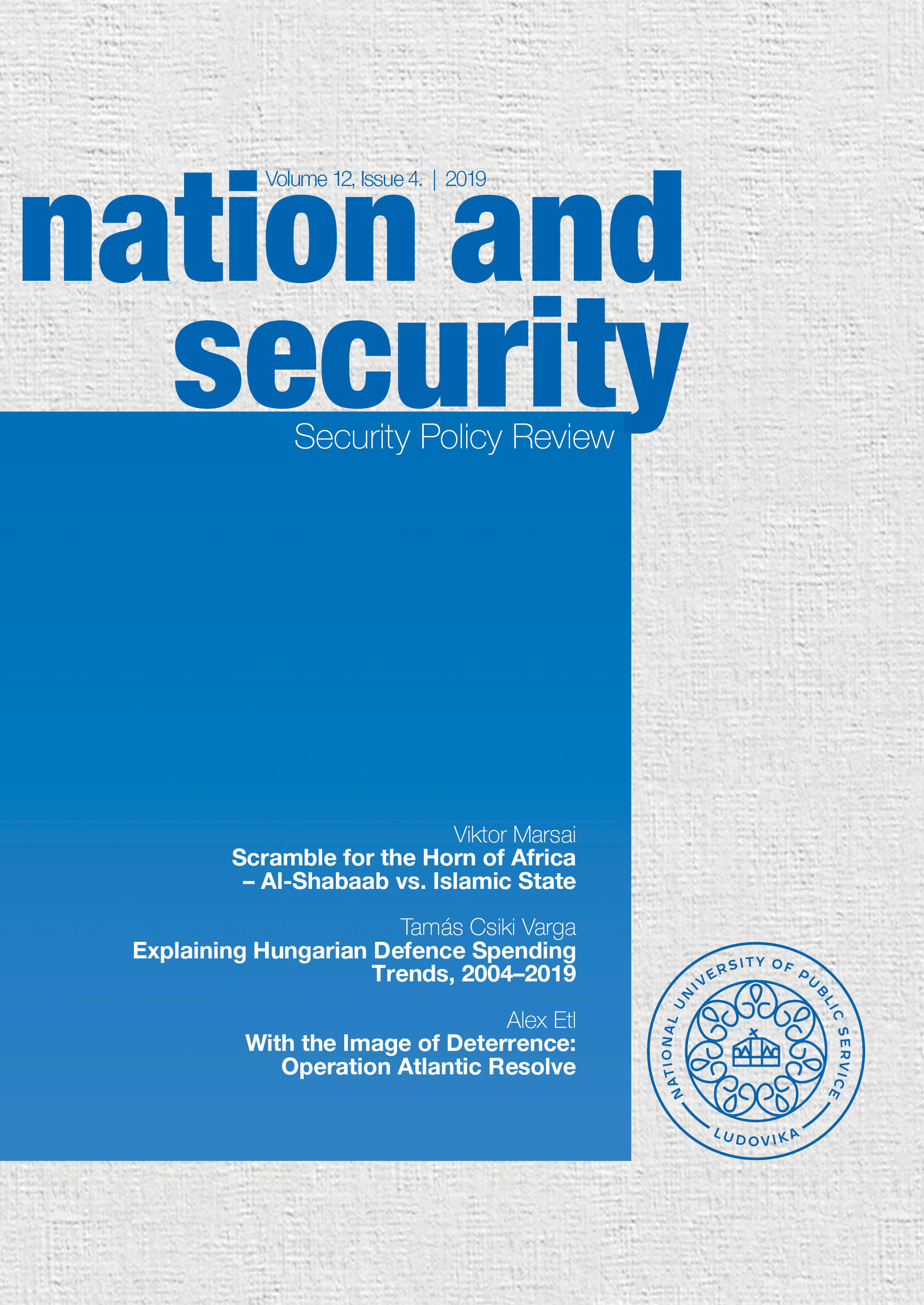