In March 2020, a group of experts was appointed by  secretary General Jens Stoltenberg to examine the situation  of the Alliance in these uncertain times and to  provide a proposition for the principles of the Alliance for  the coming decade. After the completion, the Report mostly  stayed under the radar. My goal is to identify those  fields in which Italy can take a leading role, or on the  contrary: the fields in which Italy has more to do. During my research, my method was to find the Report’s most significant recommendations and to assess Italy’s position  on the issue, trying to find the main implications for Italy. I  identified four major fields in which the changing NATO  goes lack consensus, and causes intra-Alliance frictions. One of these is the question of Russia. Italy has a good relationship with the old rival, but NATO – not excluding the possibility for cooperation – has a way more negative  perspective about Russia. Almost the same stands for China. Italy’s and several other Member States’ relationship with China causes some controversy among the Allied  States. Among other factors, these cause strategic  divergencies in the Alliance. Different friends and  adversaries, different interests and values sometimes make  the cooperation hard. Because of this, it is of utmost  importance to improve political coordination and  cooperation. The most important field, in which Italy can  take a leading role is the Southern Strategic Direction. Italy  is already a very active player in the Mediterranean region,  as it is a vital area in Italy’s security. I believe Italy will have  the military and political power, and most likely also the  willingness to be among the leading nations in implementing the findings of NATO 2030, if it can maintain  or strengthen its position in the Alliance. 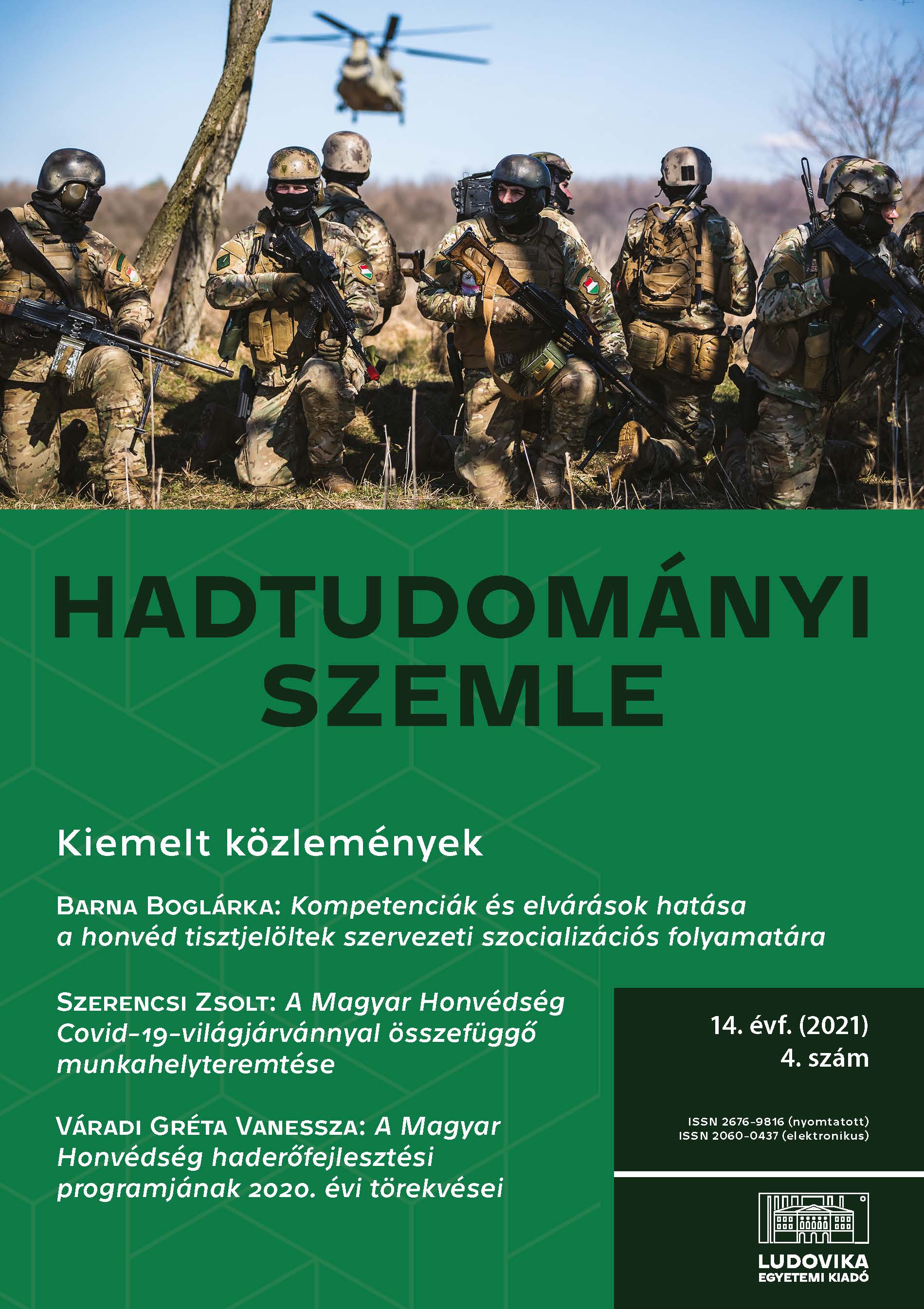