Our series of studies would like to draw attention to the fact that China, which has so far had considerable foreign policy experience, is also forging serious capital from dealing with its own internal conflicts. A diverse, high-spread country is testing the effectiveness of ‘soft power’ in its provinces. Without foreign policy adventures, these locations provided the Chinese Communist Party with adequate experience in resolving certain types of conflicts. Uyghur, Tibet, Inner Mongolia, Hong Kong, Macao embody archetypes of problems that pose a direct threat to the Chinese state. In addition to regional conflicts, we can also consider the problems of the Christian community of about one hundred million. Uyghur is an excellent example of how to achieve results along the fault lines of cultures and religions. The first part of the series of studies shows how Uyghurs with significant separatist traditions have been persuaded to make ‘modern life’ the same as accepting the Chinese order. Through the Uyghurs, China is learning how to refine its methods concerning Muslim countries in Central Asia. 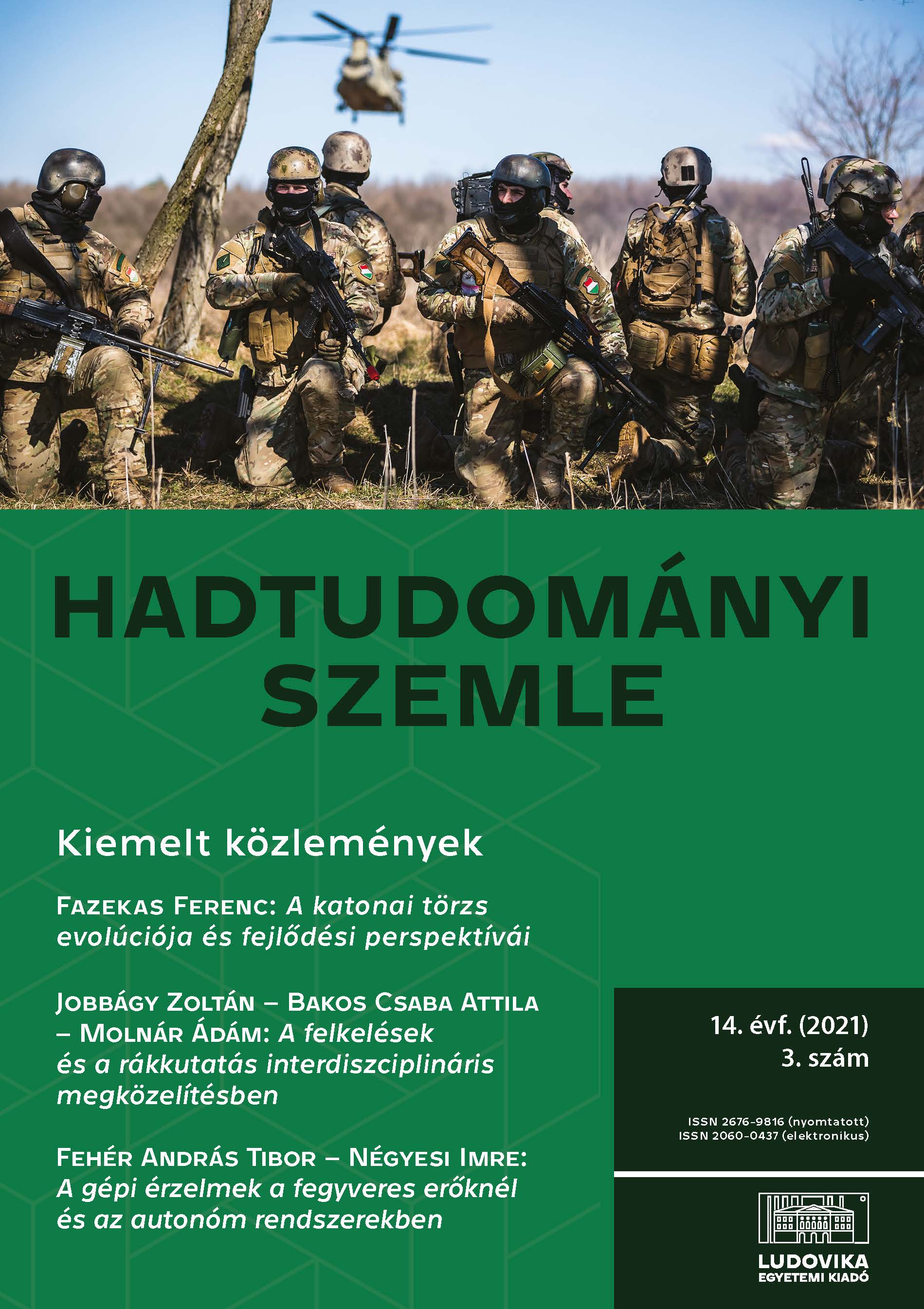