An Overview of the Development of the Russian Information Warfare Concept

After the infamous cyber attacks against Estonia in 2007 and the Ukrainian conflict in 2014–15, the Russian military theory, and in particular, Information Warfare (IW) doctrines, have come into the center of attention. IW has played a very peculiar role in the Russian political and military theory and practice, and its current state can be regarded as a climax in its evolution. To gain an in-depth understanding of the Russian strategic thinking, the second part of this article strives to give an overview of the current phase of the process. 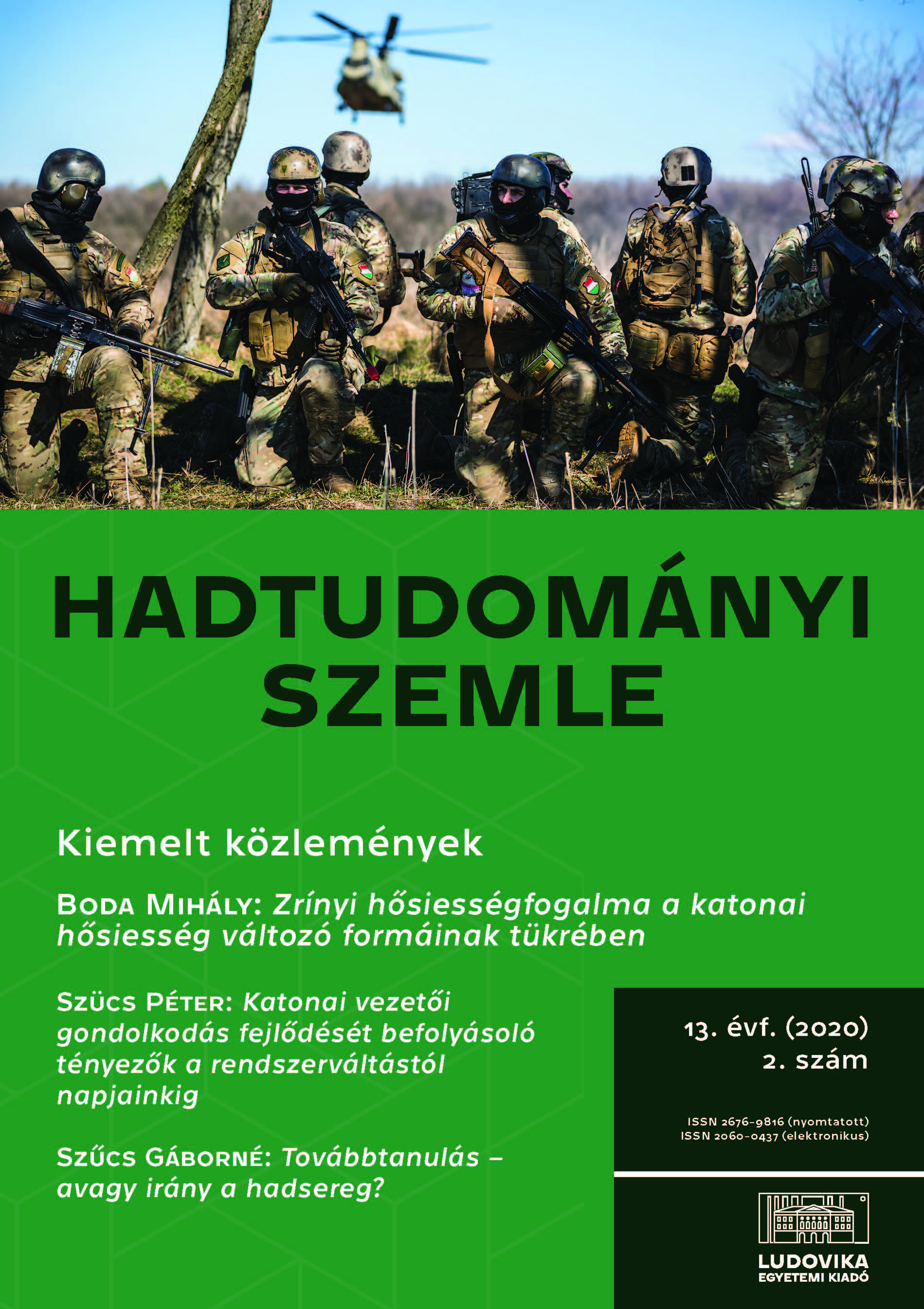