A Remark on the Scientific Explanation of War

Knowledge and authority in war require thinking men, which follows from war’s isomorphic structure, and its obvious lack of consistency and completeness. This puts an emphasis on independence of thought, the acceptance of fears and facts, prejudices, fearfulness, novelty and innovation. Only a sound method of studying war, be it scientific or not, can cement an armed force together. 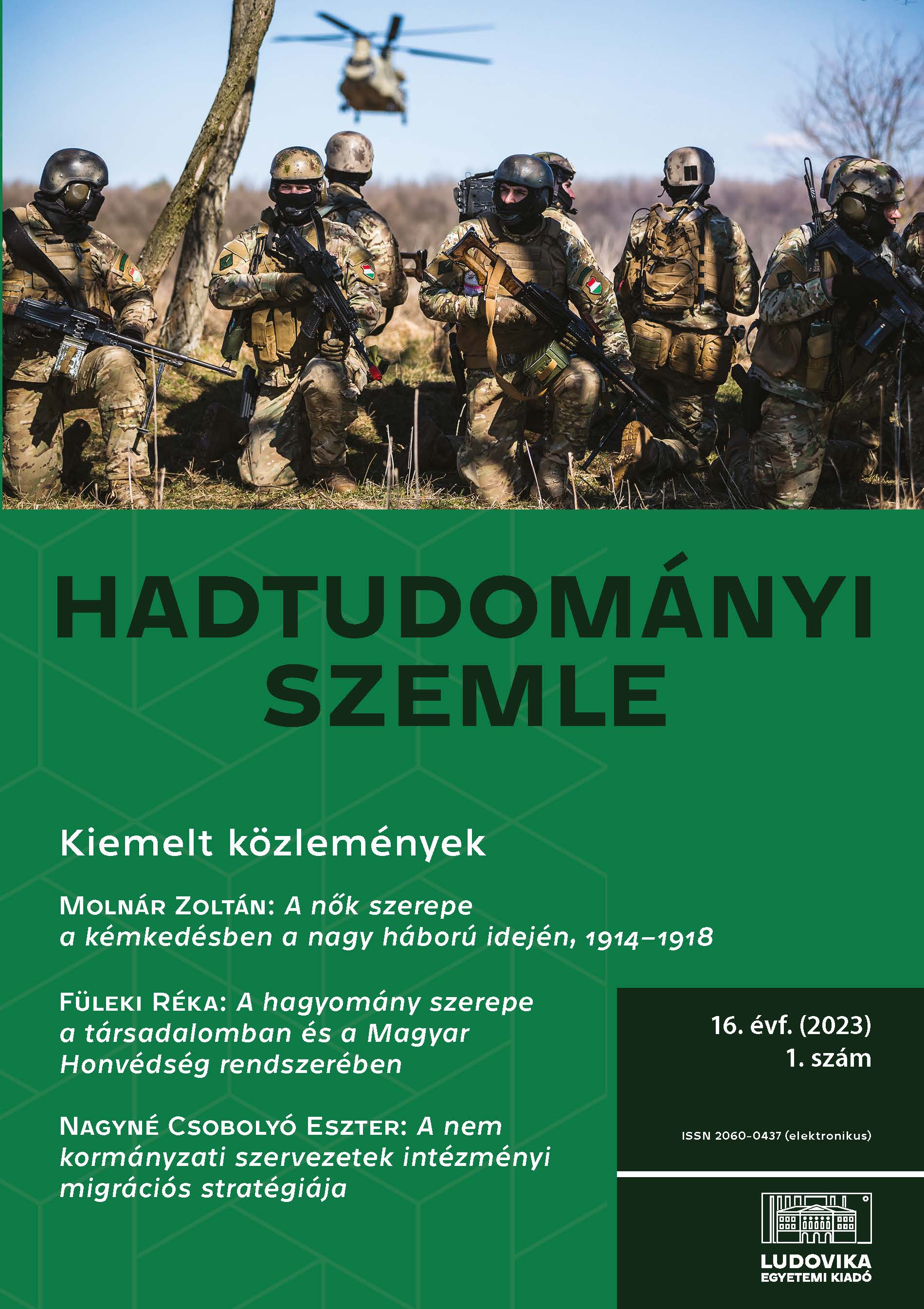