CHANGES TO THE CONCEPT OF SOVEREIGNTY IN POST-1989 HUNGARY

The concept of sovereignty is a discourse element encompassing many disciplines, and is also a subject of public debate. In order to better understand the processes of Hungarian public life, the present study examines the changes in the content of discourse concerning the concept of sovereignty in Hungary between 1990 and 2021. It  focuses on two fields of law, namely international law (and  the theory of international relations) and constitutional law.  While in the 1990s and 2000s professional and public  dialogue were characterised by a discourse which followed  Western patterns in seeking to transcend traditional  notions of sovereignty, the early 2020s have so far been  characterised by a return to the classical concept, and a  diversification of positions can likewise be observed in the  academic discourse on sovereignty in Hungary. 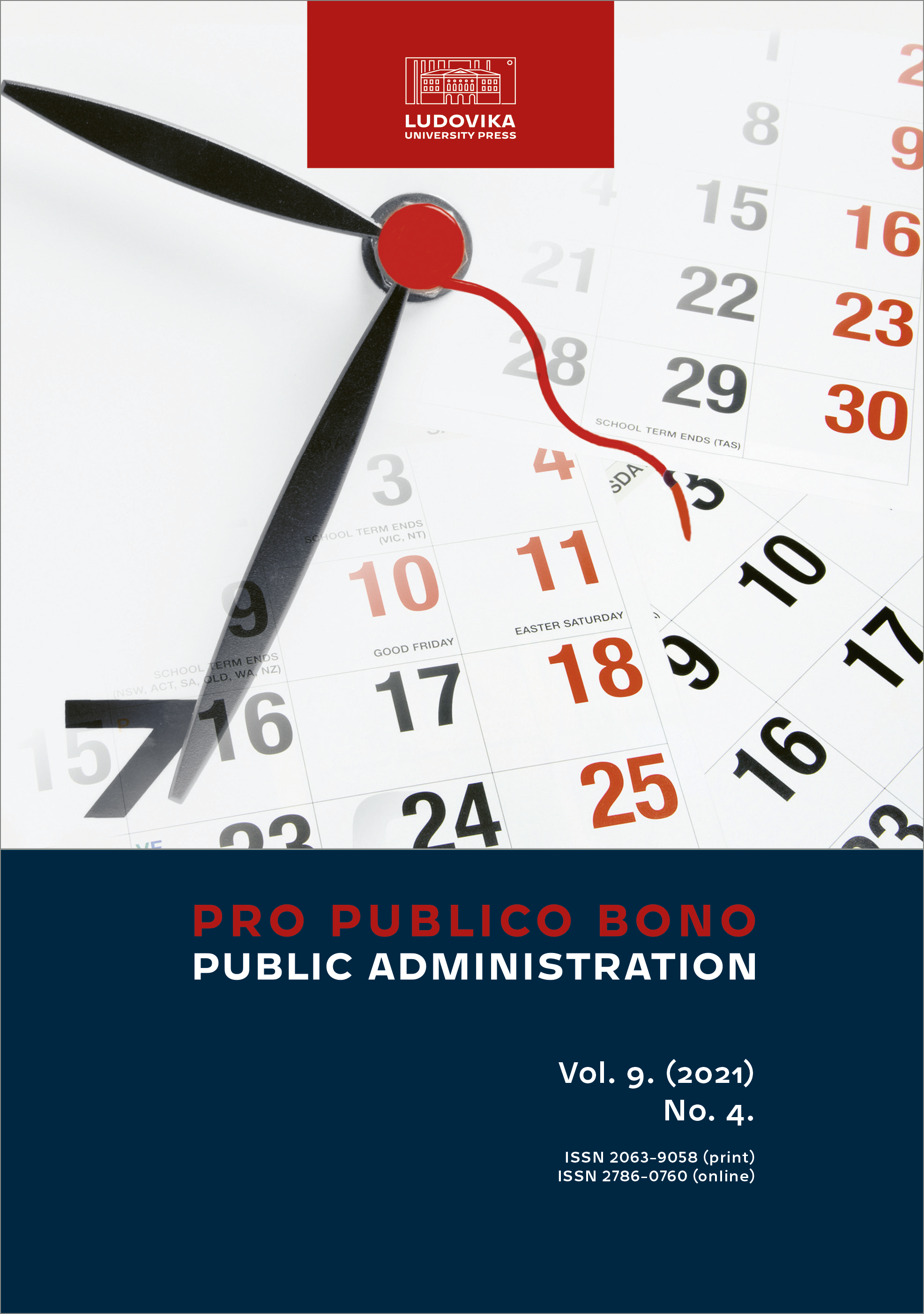