The problem of begging was closely linked to the issues of poverty and poor care all over Europe, and the term ‘poor’ included beggars, migrants, sick and homeless adults, as well as orphans and children left behind. In the perception of feudalism, beggars, vagabonds and shirkers are primarily people dangerous to society, in connection with whom many rules have been enacted.

These laws dealt with begging (and vagrancy) and its criminal consequences, primarily in policing and administrative terms. A system for classifying beggars was also established. According to this, there were incorrigible, incapacitated, and occasional beggars.

In Hungary, from the second half of the 19th century onwards, the basic feature of poverty policy was that the state mainly left poverty, and the treatment of begging, to private charities and municipalities. The more dangerous cases of begging are regulated by Act XL of 1879 (Hungarian Criminal Code on transgressions). 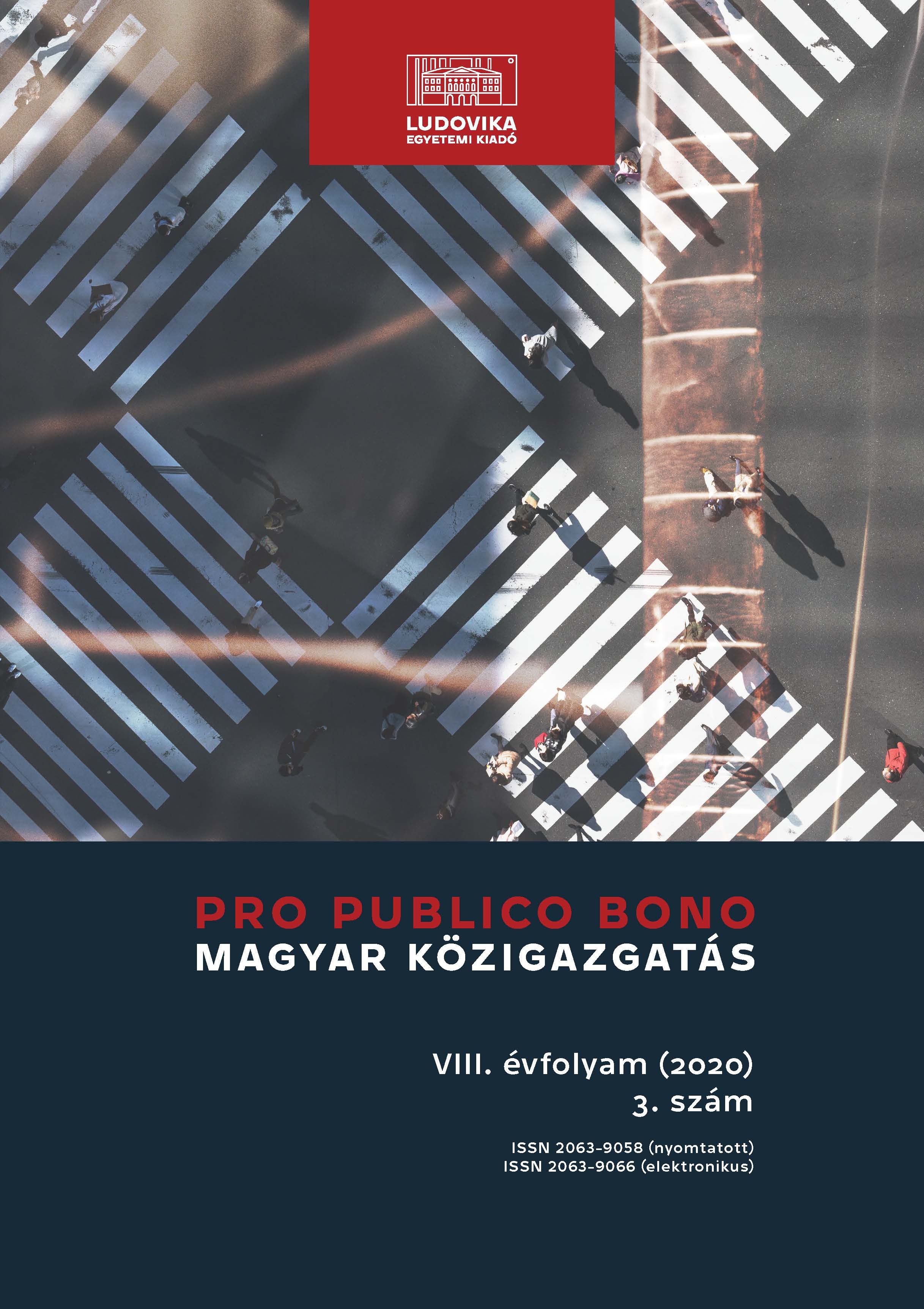