The study investigates the alternative, non-mainstream economic thoughts developed between the end of the 17th century and mid-19th century in Central Europe, and the way they were reflected in the contemporary Hungarian economic thinking. In the 18th century, Physiocratic and classical economics in the economic thinking of Western Europe had been evolved on the intellectual basis of the Enlightenment, institutionalising economics as an academic discipline on the one hand, and substituting the mercantilist approaches on the other. Parallel with these processes, in the German speaking territories of Central Europe, already from the end of the 17th century, cameralism emerged, which was institutionalised in the academic sphere and had been the main economic paradigm of the region well until the middle of the 19th century. This is the first study of a two-part series; it examines the Hungarian economic thinking from the end of 18th century until the Reform Era, presenting the effects of foreign influences, the appearance of cameralist discourse, and sheds light on how the specific Hungarian social system and economic challenges led to the conservative economic thinking. 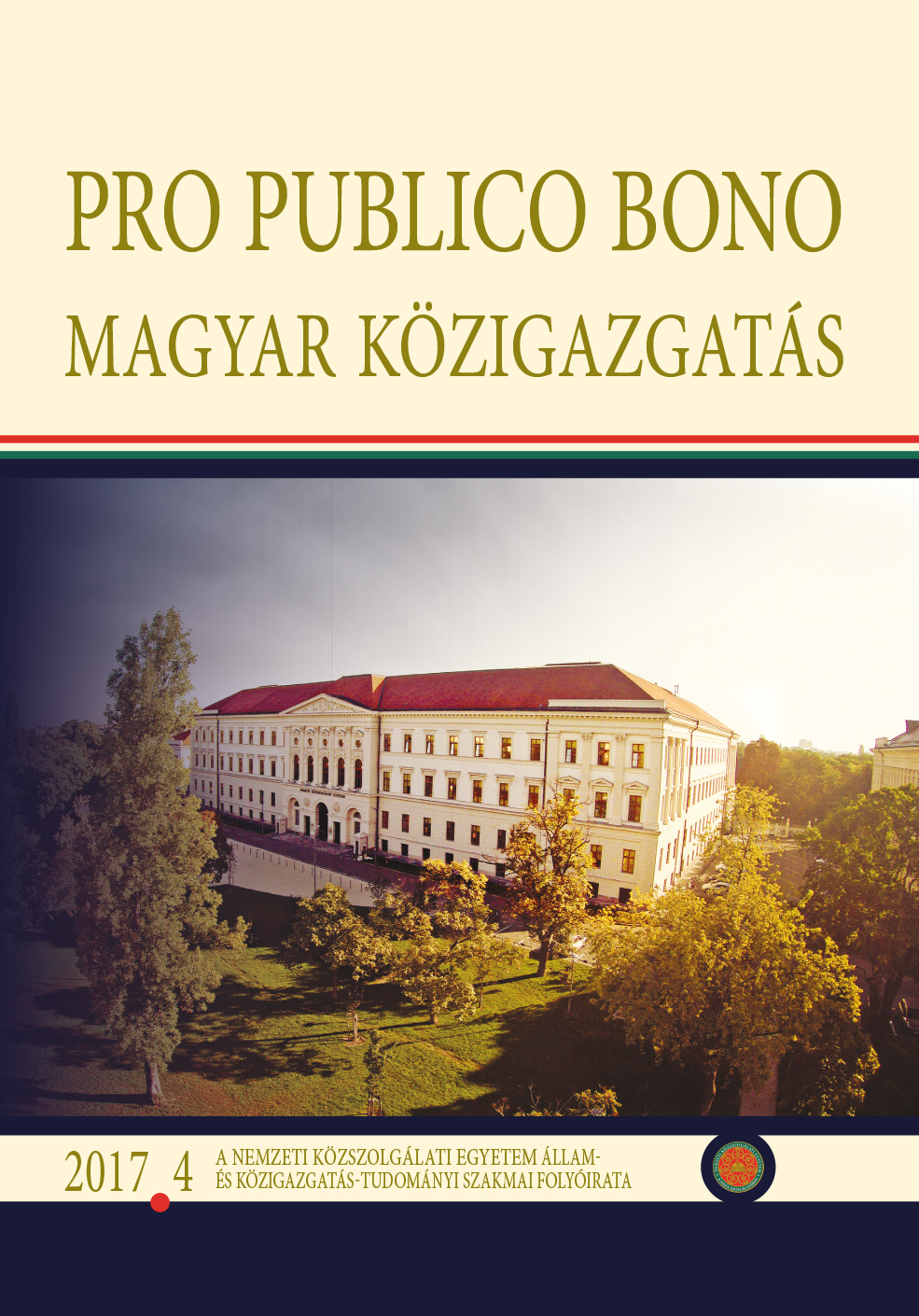