This article characterises the US–Colombia Partnership (USCP) by comparing it to the U.S.–U.K. Special Relationship (USUKSR). For this purpose, both dyads are graded within Lake’s typology of international hierarchies. Then Xu’s three minimum criteria for SRs – and a fourth criterion derived from Harnisch – are applied to the USCP, with references to the USUKSR. In the security dimension, the USCP could be graded as a weak (soft) protectorate under Plan Colombia, and it might be still today. The USUKSR is seen heading toward a weak protectorate due to Britain’s even closer post-Brexit alignment to the U.S. (by launching an Indo-Pacific tilt, clinching the AUKUS pact, and helping to broker a broader anti-China coalition, while remaining the staunchest NATO ally). In the economic dimension, the USUKSR until recently could be rated as market exchange, but now it has been approaching an economic zone (as Britain is courting America for more trade and investment, while shedding Huawei, shelving a bilateral FTA with China, and seeking CPTPP accession). The USCP classifies as an economic zone, since the U.S. is still Colombia’s largest export market and preferred investor, and Colombia has been very cautious with China (refraining from an FTA, and from joining the BRI). The USCP (by combining a weak protectorate with an economic zone) is rated as an informal empire, while the USUKSR may be close to it. The USCP is unlikely to become an SR, because U.S. substituted Colombian governance functions are focused on domestic security, and the U.S. public does not judge Colombia positively, and is far from regarding it as an ally. The paper ends with a note on the dominant partner. 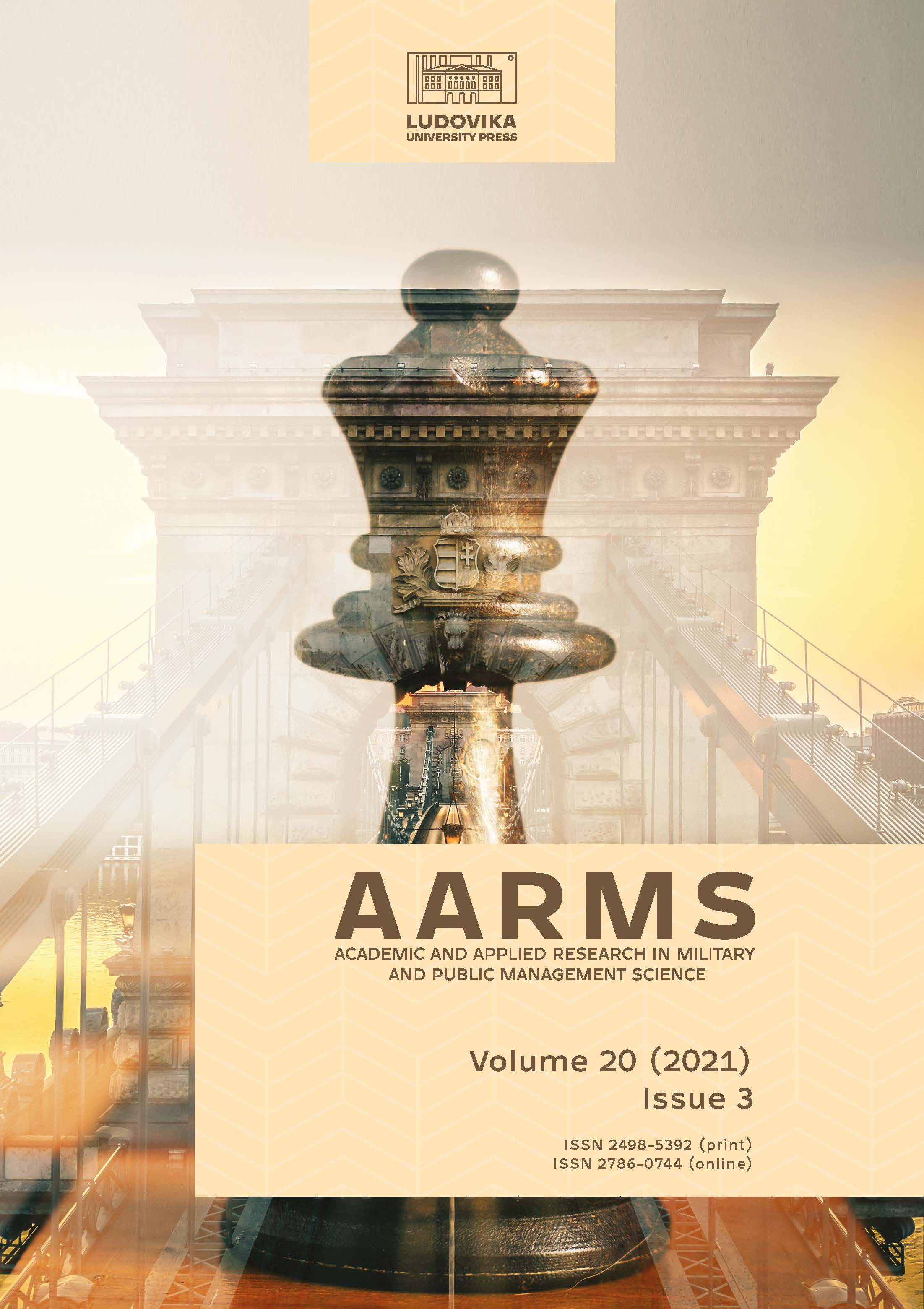