Christianity has played a crucial role in building and maintaining civilisation and cultures in Europe until this very day. People living on the continent share the legacy of antiquity and Christianity in balance, while respecting the values of religion and still maintaining neutrality in their constitutional systems. This causes the question to stand, whether Christianity still is a part of European culture, and if so, in what religious, political or cultural ways.
All these questions are examined in the volume, which incorporates 16 studies of various authors. Essays show clearly that not only the merge of different cultures, disputes of interests, the connection between law and religion, but also and mainly the ideas of Christianity are all special legal theories and questions waiting to be examined.
Even though the various academics contributing to this volume have their own individual concepts and different views, most of the studies concentrate on problems and questions of basic freedoms, such as human dignity, freedom of speech and religious freedom. As it is stated by the Editor in the foreword, all 16 studies are written in English by academics from different research institutes all over Hungary, also easily accessible internationally, inviting researchers to contribute to this international scientific debate. 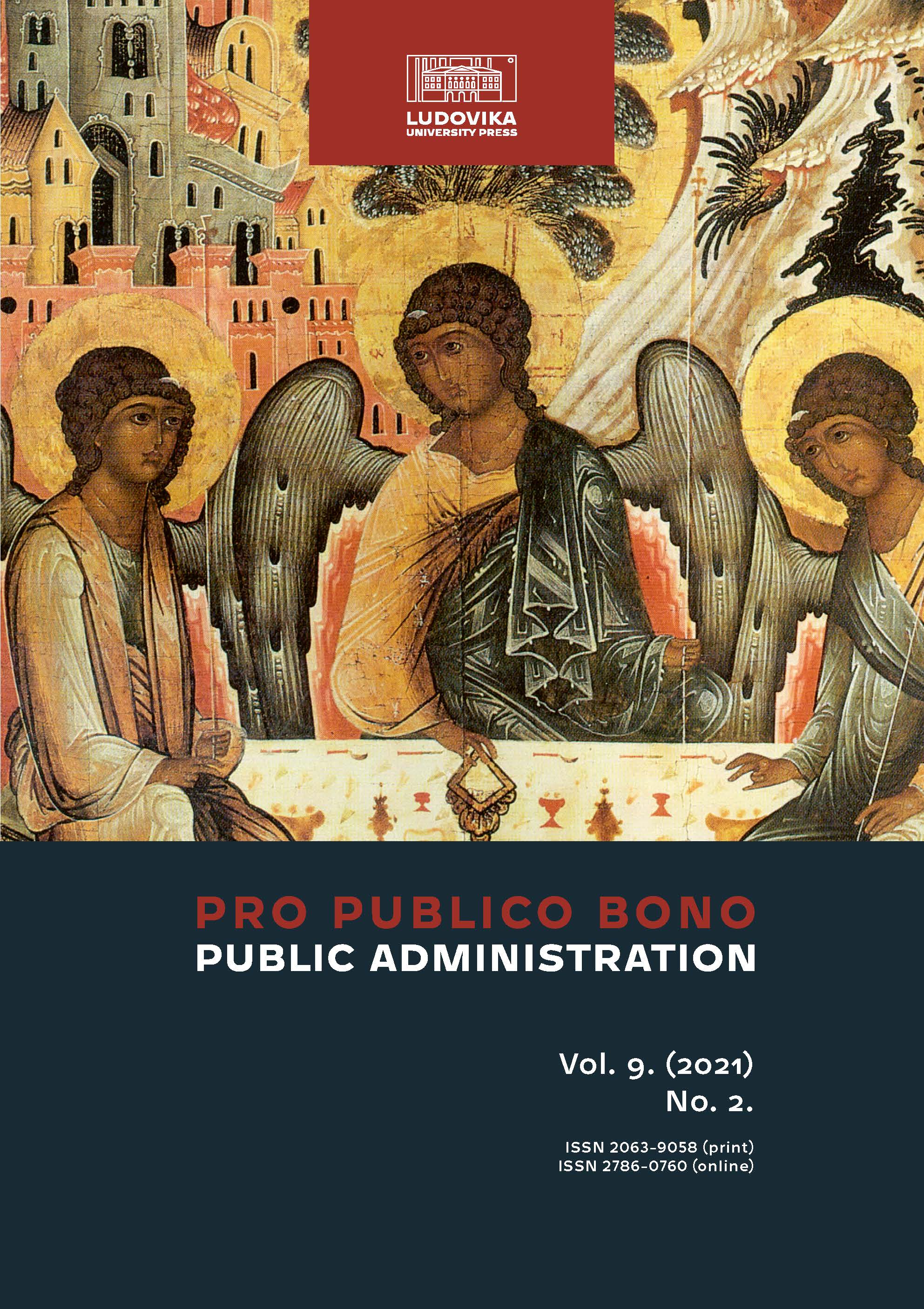