Politicians are now learning that along with advertising on conventional media, they need to invest in online applications in order to get the attention of voters, particularly the youths. Among various microblogging services, Twitter is an essential part of popular culture. Today, Twitter is widely utilised not only to distribute information, but also political views and opinions.
Therefore, politicians have turned to social media, particularly to Twitter, as a new form of political communication. The article attempts to capture the ways of using the potential of Twitter in communication strategies. It argues that in some occasions, Twitter plays a specific role in allowing politicians to monitor current political affairs and to interact with people, but in others, it is often employed as a personal branding strategy and not only during the election campaigns. It concludes with an insight that sentiment may impact the political opinion-making process which may lead to electoral intervention. 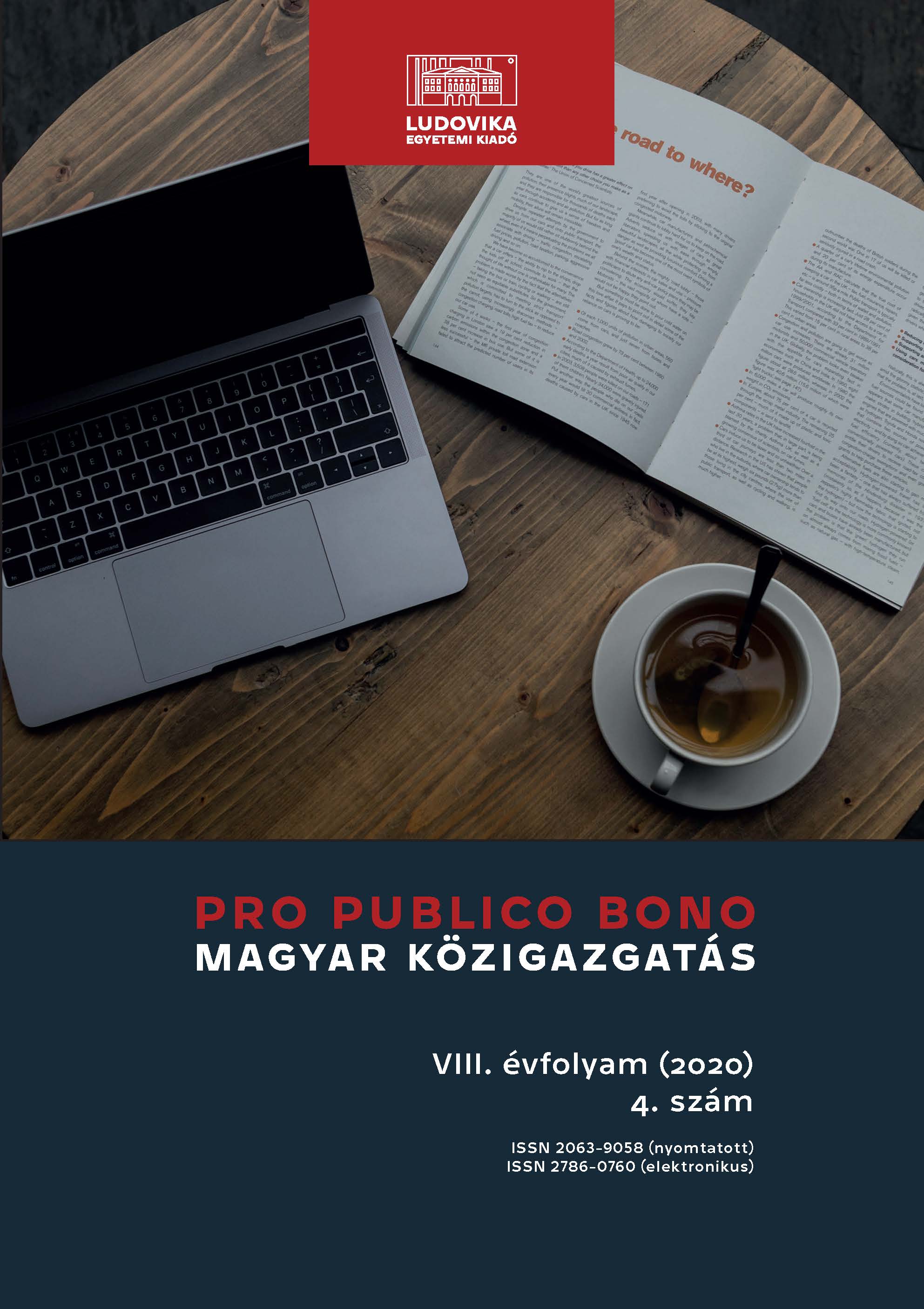