The Economic Thinking in the Reform Era and the Dessewffys

The study investigates the alternative, non-mainstream economic thoughts developed between the end of the 18th century and mid-19th century in Central Europe, and the way they were reflected in the contemporary Hungarian economic thinking. In light of the experience of the transition of the Western European economies induced by the industrial revolution, and the challenge of the catching up faced by the German economies, two main forms of intellectual response had emerged: the feudalism based economic romanticism, which spread in some German principalities and in Austria, and Listianism, a more civic minded approach. This is the second study of a two-part series; it examines the Hungarian economic thinking in the Reform Era, presenting that the economic views of Friedrich List gained significant popularity, and that at the same time, the conservative economic approach was also present in the debates of the period, especially in the works of the Dessewffys. 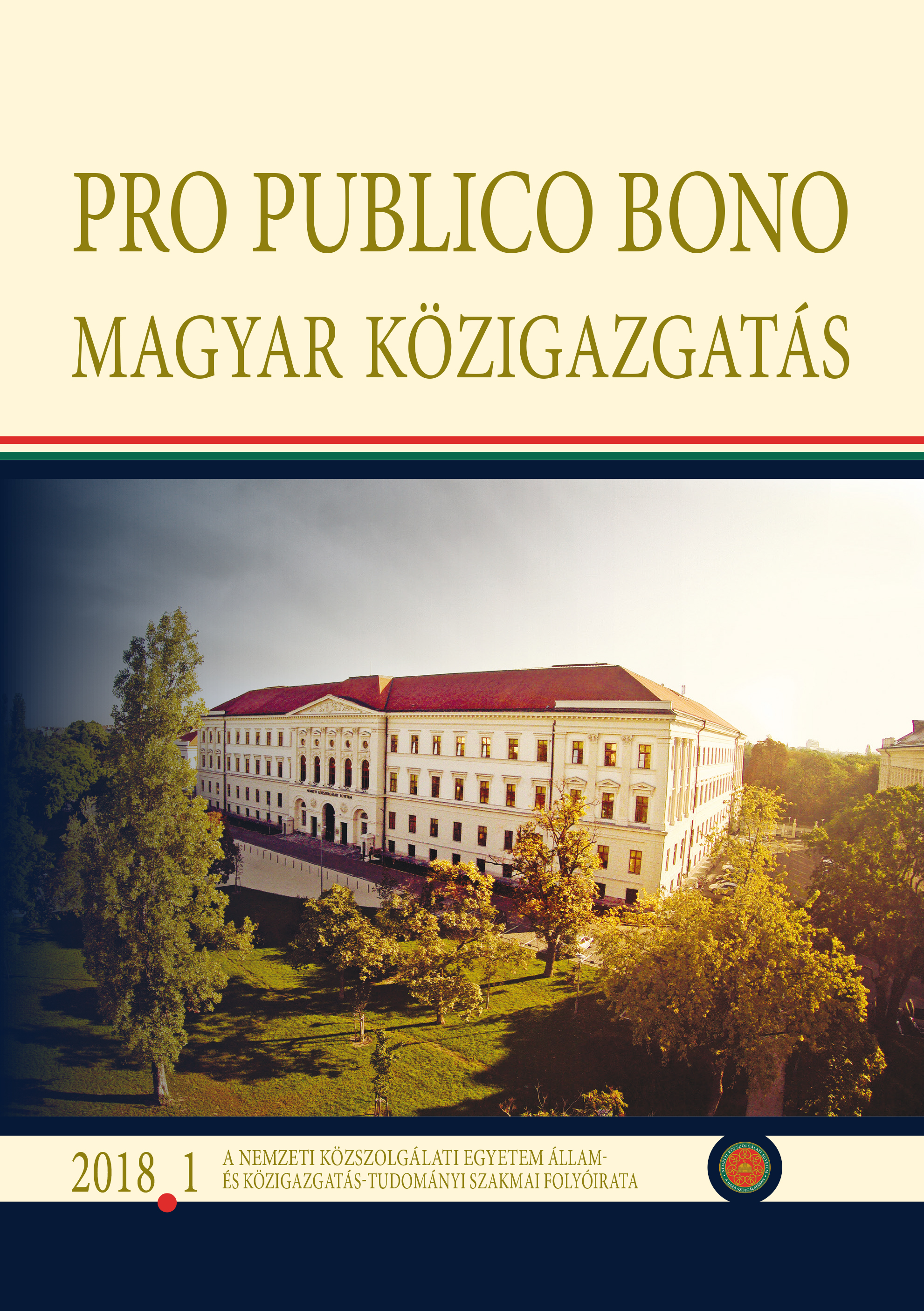